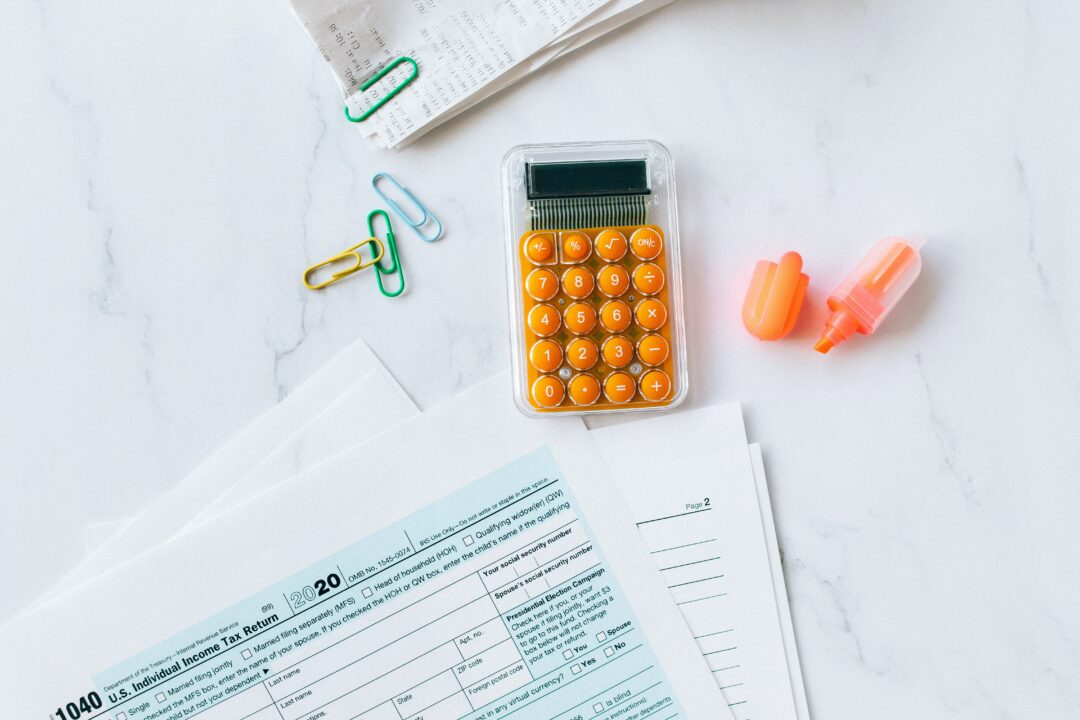 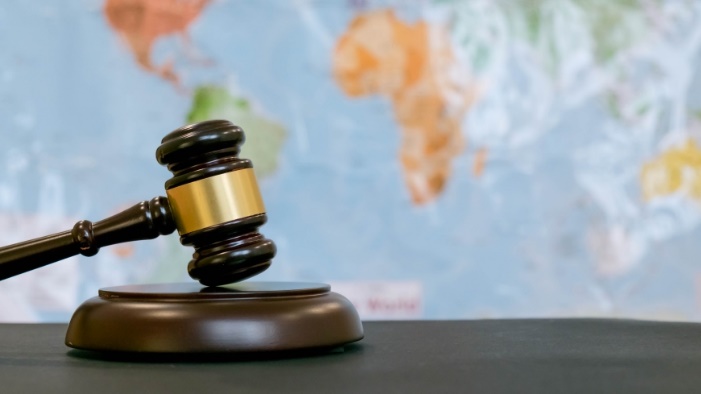 The European Union aims to create an “area of freedom, security and justice” within which people can move freely, but the emergence of certain behaviours has led to the idea that, in certain well-defined situations, freedom of movement must be limited to guarantee the security of the internal market. This was the case, for example, with the emergence of forum shopping, which is a practice whereby the litigant brings a case before the court most likely to uphold his or her own interests. But beware, this practice is not a fraud on jurisdiction because the latter consists of an active fraudulent manoeuvre such as the voluntary alteration of the location of the company’s registered office with the aim of evading the rules of the lawsuit. Although the European Union admits forum shopping, the CJEU has been led by its case law to restrict this possibility.

In a judgment of 12 May 2021 the European Court of Justice restricts jurisdiction under Article 7(2) of the Brussels I bis Regulation for investor actions. The European judges consider that only the courts of the state in which a listed company has to fulfil its legal disclosure obligations can be seized for such disputes.

In this case, the Dutch shareholder association Vereniging van Effectenbezitters (VEB) brought an action before the Amsterdam courts against British Petroleum. It is accused of disclosing inaccurate and misleading information in Germany and the UK about the oil spill in the Gulf of Mexico that occurred in April 2010. According to VEB, British Petroleum’s disclosure of this information caused the company’s share price to fall, harming VEB investors who bought shares between 2007 and 2010 through an investment account in the Netherlands.

This case led the Dutch Supreme Court to ask the CJEU whether the Dutch courts had jurisdiction to hear a collective action and to hear claims for damages brought subsequently by the injured investors on an individual basis. The questions referred for a preliminary ruling are as follows:

The main issue that emerges from this judgment is the following: the Dutch Supreme Court asked about the interpretation of Article 7 of Regulation 1215/2012: is it to be interpreted as meaning that the direct occurrence of a purely financial loss on an investment account in the Netherlands is sufficient to consider that the Dutch court has jurisdiction to rule? According to this interpretation the place of occurrence of the damage would be relied upon to establish the international jurisdiction of the court, as the damage results from “investment decisions taken on the basis of generally available but inaccurate, incomplete and misleading information from an international listed company”. Thus, this judgment addresses the relevant criteria for locating damage caused by an issuer’s failure to meet its transparency obligations to the market. Article 4 of the Brussels Ia Regulation determines the general jurisdiction and provides that “persons domiciled in a Member State shall, whatever their nationality, be sued in the courts of that Member State”, i.e. the courts of the defendant’s domicile without jurisdiction. However, Article 7(2) of the Regulation provides for an exception: it establishes the rule that it is possible to bring proceedings in the courts of the place where the harmful event occurred or is likely to occur. A fundamental question that arises is how to interpret the concept of “place of damage”.

The European Court of Justice answered this question in the Bier v. Mines de Potasse judgment in 1976. It adopted a broad interpretation of this concept, considering that it includes both the place where the unlawful act causing the damage was committed and the place where the effects of the unlawful act were felt. Nevertheless, the case law has evolved and has progressively restricted this notion of the place of damage.

In this judgment of 12 May 2021, the judges of the European Union insist on the fact that this notion of “place where the harmful event occurred” must not be interpreted in an extensive way. Therefore, it is necessary to establish a close link between the place of residence of the claimant and the place of the damage. The mere fact that the claimant would have suffered financial loss in another Member State is insufficient to characterise the fact that it is the “place where the harmful event occurred”. The Court concludes that “the mere fact that financial consequences affect the claimant cannot justify conferring jurisdiction on the courts of the claimant’s domicile, such conferral of jurisdiction being justified in so far as that domicile is in fact the place of the causal event or the place where the damage materialised. This principle aims at preserving the objective of foreseeability, which implies that a defendant should not be sued in a court where he could not reasonably be expected to be sued.

Therefore, in this case, the CJEU held that British Petroleum had no obligation to disclose information to the Netherlands, which implies that it could not foresee being sued in the Dutch courts. It therefore held that the mere location of an investment account in a country is insufficient to establish a close link with the jurisdiction of that country and give it jurisdiction under Article 7(2) of the Brussels I bis Regulation.

This decision of the Court of Justice seems rather contradictory with the European orientation of recent years. Indeed, if one applies the facts of this case to the Directive 2004/109 on transparency of information of issuers on stock markets and Regulation 596/2014 on market abuse, British Petroleum should have made available periodic information likely to have an effect on its share price. While only the UK and German authorities were obliged to disclose some of this information, it was available to all EU Member States in accordance with EU law, not just to the German and UK public. Thus, it seems questionable to consider that British Petroleum could not foresee that the information disclosed would not be disclosed throughout the European Union and therefore could have repercussions in all Member States.

The CJEU therefore confirms its restrictive interpretation of Article 7(2) of the Brussels I bis Regulation in the context of financial losses and strengthens its position in order to avoid forum shopping.

However, although the issue of forum shopping was initially an international one, it seems to be emerging within the States themselves. In France, the Macron Act of 6 August 2015 for growth, activity and equal economic opportunities introduces a form of French-style forum shopping. It leads to competition between specialised jurisdictions, ensuring greater attractiveness of French law in cross-border insolvency proceedings.

The Macron Act aims to improve the management of groups of companies in insolvency situations, and to this end it has created specialised commercial courts and derogatory rules of jurisdiction. 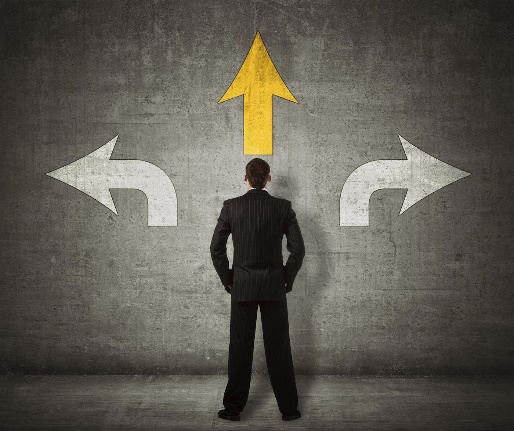 The French legislator wanted to avoid the debtor choosing his court. Article R600-1 of the Commercial Code provides that “in the event of a change in the registered office of the legal person in the six months preceding the referral to the court, the court within whose jurisdiction the initial registered office was located shall remain the only competent court”. This means that the debtor has no interest in changing the jurisdiction of its registered office before the implementation of proceedings. In application of this article, the competent court to open an amicable or collective procedure in France is the one in whose jurisdiction the company has its registered office. But a question arises: what are the rules applicable to a group of companies whose various registered offices may be scattered? Indeed, this connecting rule could lead to a scattering of proceedings in multiple jurisdictions. To alleviate this problem, Article L662-2 of the French Commercial Code provided for a system of deferral of proceedings “when justified by the interests at stake“. The Macron Law of 6 August 2015 will maintain this system but will add the possibility of referring the case to a specialised court. Moreover, it will replace the system of coordination between courts by a regrouping of all amicable collective proceedings under the jurisdiction of a single court: the court seized first. As a result, the debtor now has the choice of bringing the case before the commercial court in whose jurisdiction the registered office of one of the companies in the group is located, and this will become the sole court for the entire group. The Macron Law has quietly introduced a version of forum shopping in France and in the group of companies, which now allows the debtor to exercise a choice in favour of the court that is most favourable to him, to a certain extent.

The main risk of forum shopping is that it undermines legal certainty, but the new EU Regulation 2015/848 on insolvency proceedings seems set to change this. The European legislator distinguishes between virtuous and fraudulent forum shopping. Forum shopping would consist of a debtor moving the centre of its main interests while informing its creditors of the new location from which it operates. On the contrary, Recital 29 provides that it is necessary to put in place “a number of safeguards to prevent fraudulent or abusive forum shopping”. In order to combat fraudulent forum shopping, the Regulation introduces in its Article 3 a waiting period of 6 months which implies that the procedure will be unenforceable in case of transfer of residence to another Member State by an individual. 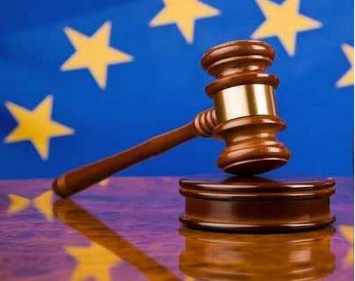 Despite the European legislator’s mistrust of abusive forum shopping, which aims to fraudulently evade its creditors, it nevertheless wished to provide a framework for virtuous forum shopping. Provided that it is legitimate and carried out in a transparent manner, the transfer of the debtor’s centre of main interest is allowed. This implies that the debtor will have to inform its creditors of the change in the registered office of its company. For example, in the Eurotunnel case, brought before the Commercial Chamber of the French Court of Cassation on 30 June 2009, the fact that the company moved its registered office in a “virtuous” manner by informing its creditors led the court to consider that the parent company of a group can constitute the centre of main interests of its foreign subsidiaries. This led the judges to consider that it is possible to open collective proceedings, subject to French law, against all the companies in the group. 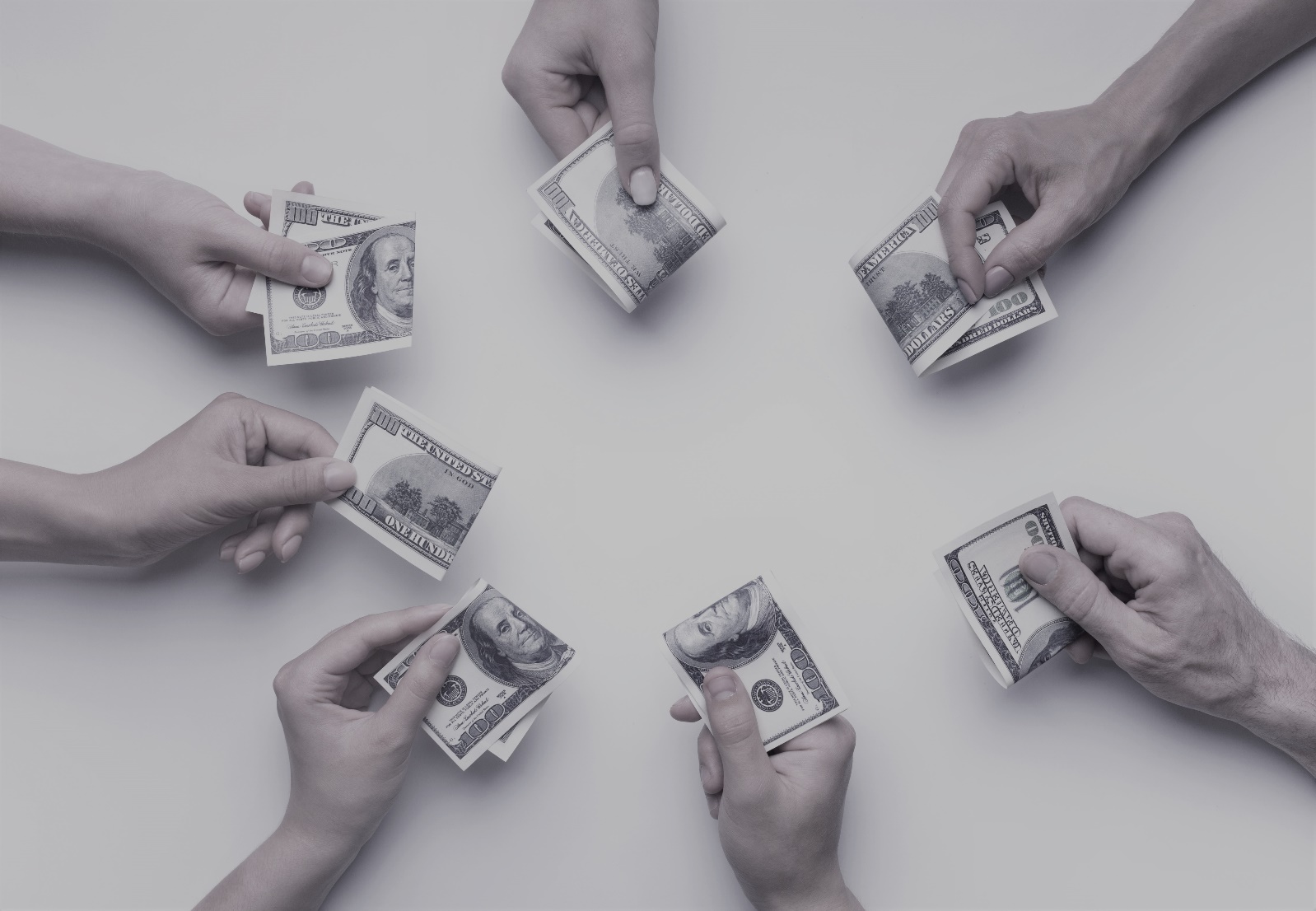 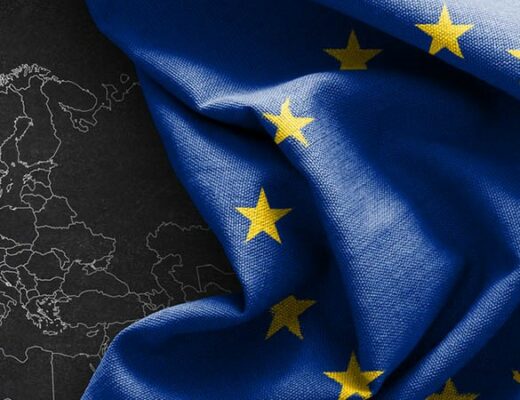 The institution of the common market and the ECN directive 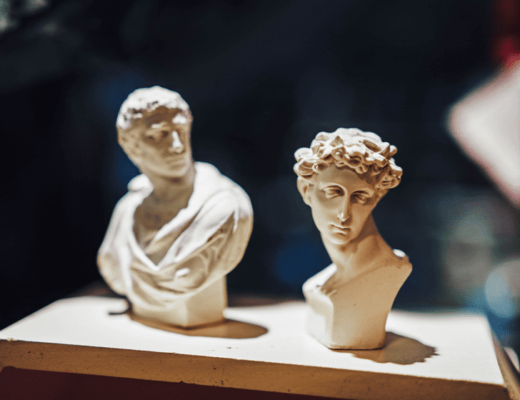 The problems with NTF and intelectual property

This error message is only visible to WordPress admins

This website uses cookies to improve your experience while you navigate through the website. Out of these cookies, the cookies that are categorized as necessary are stored on your browser as they are essential for the working of basic functionalities of the website. We also use third-party cookies that help us analyze and understand how you use this website. These cookies will be stored in your browser only with your consent. You also have the option to opt-out of these cookies. But opting out of some of these cookies may have an effect on your browsing experience.
Necessary Always Enabled
Necessary cookies are absolutely essential for the website to function properly. This category only includes cookies that ensures basic functionalities and security features of the website. These cookies do not store any personal information.
Non-necessary
Any cookies that may not be particularly necessary for the website to function and is used specifically to collect user personal data via analytics, ads, other embedded contents are termed as non-necessary cookies. It is mandatory to procure user consent prior to running these cookies on your website.
SAVE & ACCEPT